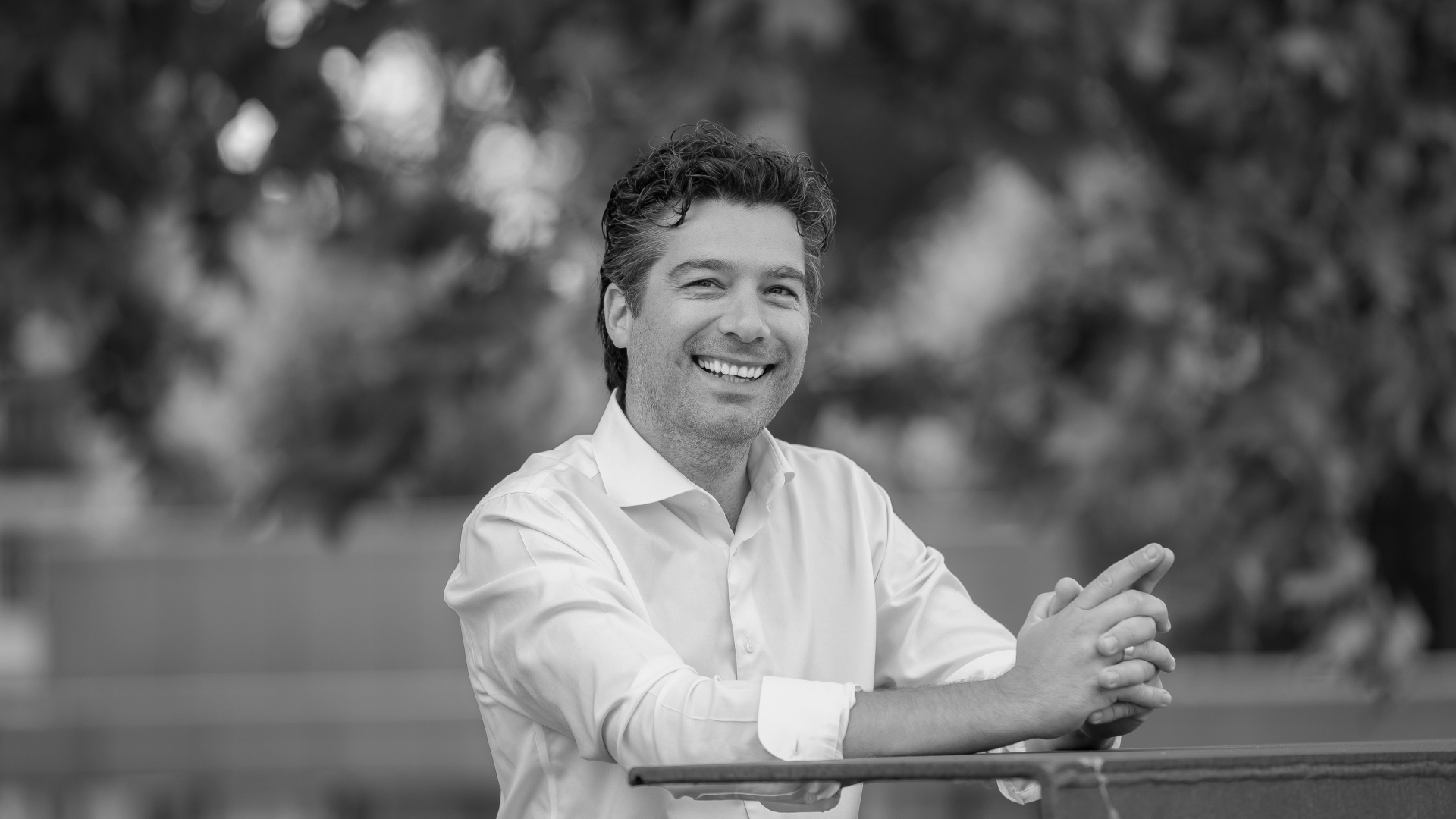 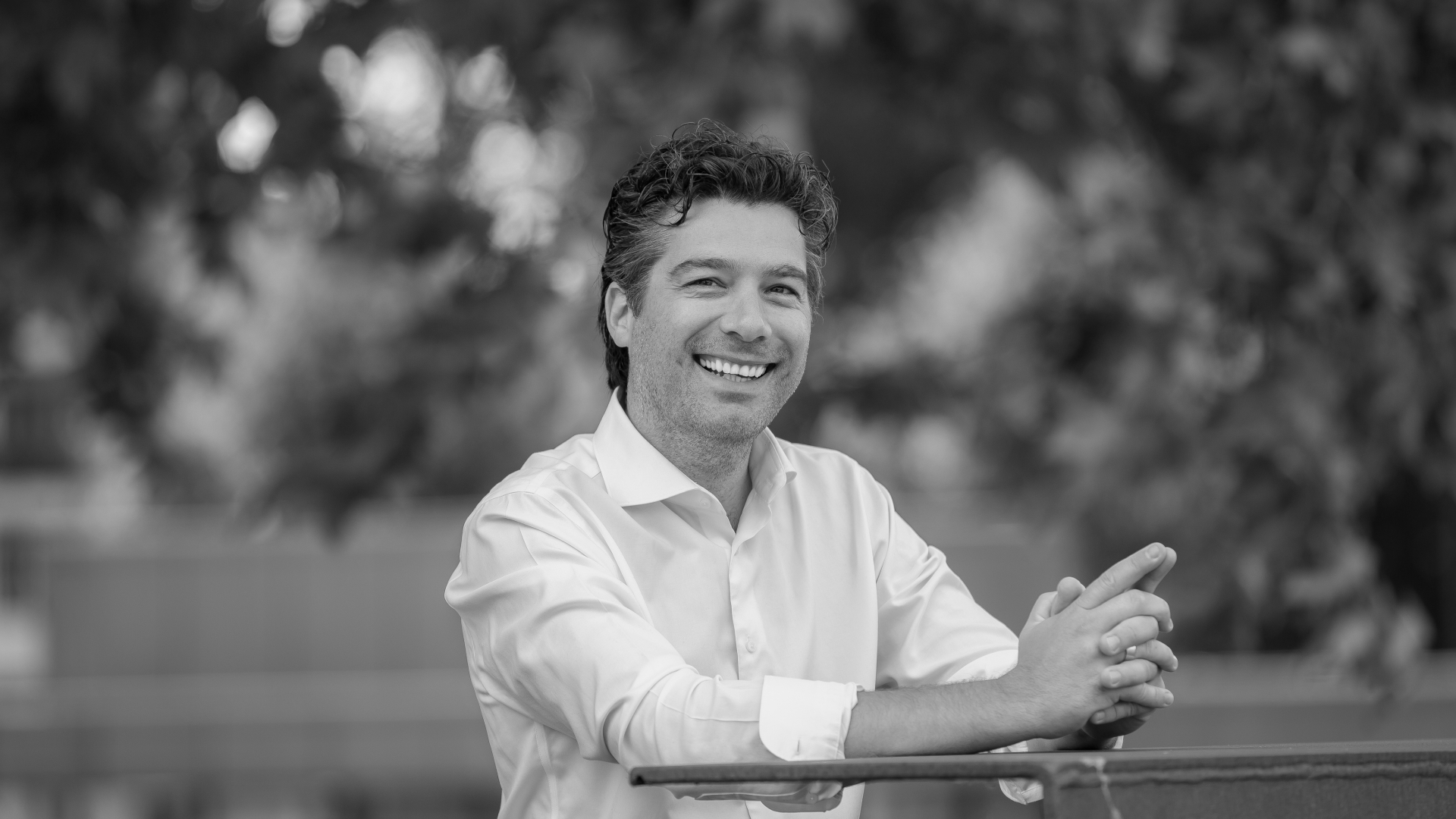 FROM ANOTHER POINT OF VIEW

Sven van Buuren (1980, The Netherlands), has a pleasant mix of rationality versus seeing and naming. He likes to make rigorous choices. Not going for obvious, but the consequences are always positive. For Sven, 'Living On Your Own Terms' means shaping his own freedom to be able to live his dreams. With his optimism and loyalty, he likes to gather people around him who have something to add. To his life, but especially to the lives of each other.

SEARCHING FOR THE ULTIMATE

From an early age on, Sven has been working on making things better, more beautiful or more convenient. This natural talent ensured that before the age of eighteen, Sven had a number of innovations to his name as a designer of caravans. In his teens, this indomitable drive for optimization also expressed itself in another great passion: cars. Hundreds of drawings with improved car models have been made over the years. He also systematically examined the world of interior architecture and urban planning.

All the details together ensure the greatest impact

In 2007 Sven van Buuren obtained his Masters in Interior Architecture at the renowned Royal Academy of Arts in The Hague, The Netherlands. According to many, one of the best education for interior design. After his apprenticeship with an architectural firm and working as a designer for a mayor interior builder, it was time for Sven van Buuren to start his own business, because, of course, he saw opportunities for improvement. He started his own interior architecture office in Rotterdam, which he later merged with the interior design office of Marc Müskens.

“I always try to look at the bigger picture: What is the layer behind what we see? What is the essence?"

● CREATIVITY IS A SYSTEM

The traditional working method and way of thinking in interior design had to be overhauled. Interior design trajectories took far too long and were very impersonal. This combination often meant that the essence was lost and led to annoyances for both the interior designer and the client. That is why Sven devised a new process to achieve a better end result.

Since 2015, he has further developed this process together with Marc Müskens into the current proven Interior Impact Formula©. It is no longer about how it should look, but why it should look that way. With a vision of what is possible, based on functionality and personal meaning.

Institute of Interior Impact was born. 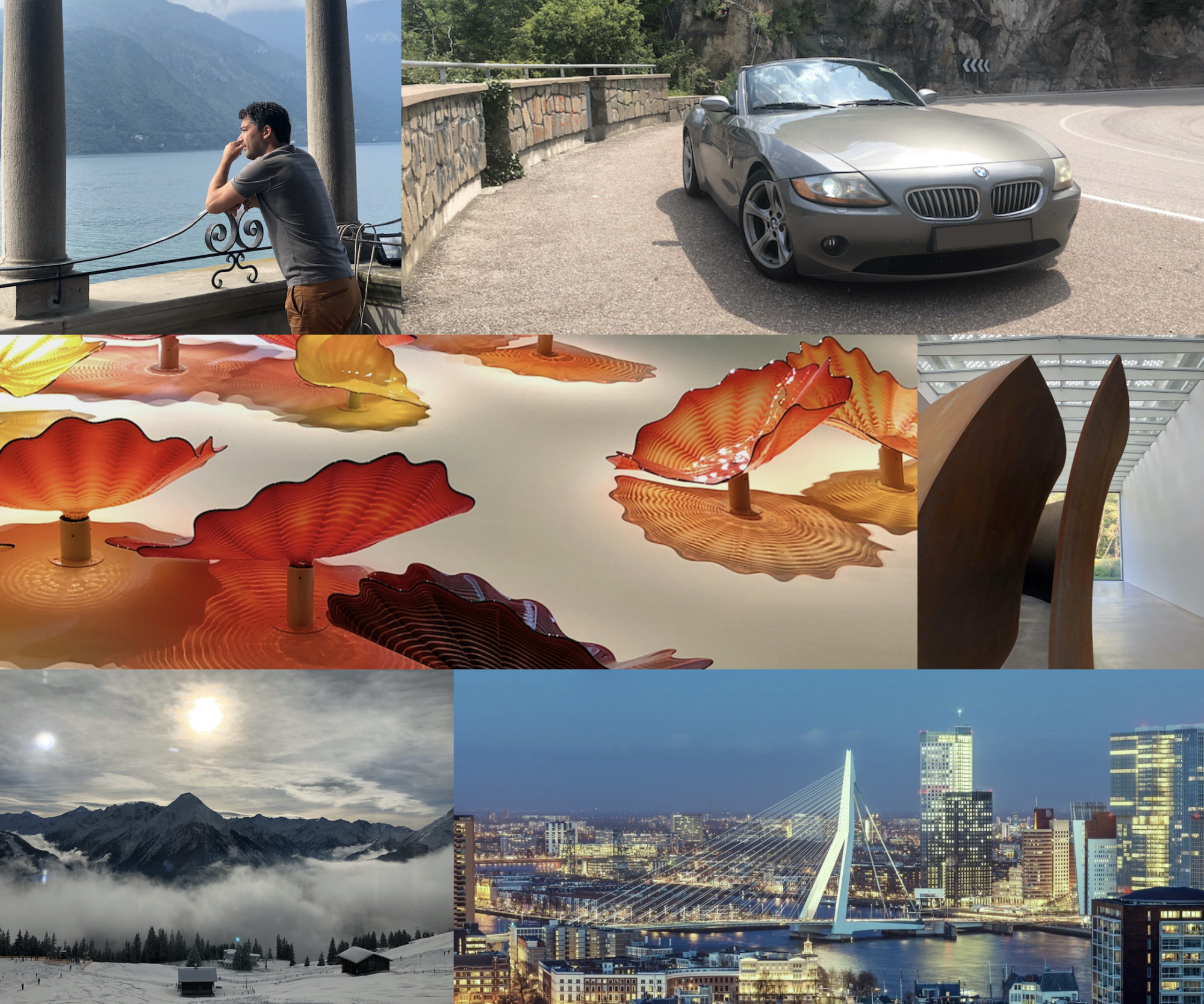 Masters study in Interior Architecture at The Royal Academy of Arts, The Hague, The Netherlands ● 2003 - 2007

Watch the above video about our design agency Masters of Interior Design
Connect with Sven van Buuren on LinkedIn
More about Marc Müskens
Edit page Dashboard Settings Website Design Page cached on Sat. 26 Nov 23:01
Renew cache
Do you want Cookies?
We'd love to bake you some cookies! This way we can improve your online experience. If you want to know more about our recipe, see our Privacy policy
Only functional
Accept all
Cookie instellingen
see our Privacy policy
Voorkeuren opslaan